When I started Company Connecting, I never thought of it as a ‘Start up’. I had several ideas for a business and key for me was to be independent and live up to my new motto ‘Life is too short to work for someone else’.
I come from a long line of farmers and engineers who all ran businesses. There is even the odd (illegal) whisky distiller in my past. Many travelled far and wide, working in Canada, America, India and Australia, always with the objective of setting up a business. They were single minded, adventurous, inventive, practical, hardworking, and brutally independent. They got on with their lives and answered to no one.

That way of life is long gone. Things changed dramatically in the 20th Century. It became acceptable for women to work, companies and organisations grew, technology enabled us to do more, industries rose and fell, the world became a smaller place and we adapted. The place for the smaller businesses shrunk or perhaps just changed. Farms that once employed 10 people, were now run single handedly or as part of a larger conglomerate; family firms were consumed into larger firms; people who would once have gone into family businesses now had a ‘career’ working for someone else.

So what has all this got to do with starting up a business? I accepted that my way of life meant that I would always work for someone else, and I assumed that I would retire with a healthy pension and put my working life behind me. However, that’s not what happened. It is strange how a series of circumstances, not necessarily all happening at the same time can change your way of thinking. This is probably unique to everyone. I had some extreme changes in my life which led me to my new motto ‘Life is too short to work for someone else’.

But what did this actually mean? I knew I wanted to start a business and I had several ideas. It needed to be something that I was passionate about. I love the IT world and particularly data. I often say that there are those that can paint, those that can sing but my talent is data. I am also passionate about the smaller IT companies – there are so many. In Scotland about 85% of IT companies have less than 20 employees. In many cases these companies are not very good at marketing and networking. In fact, a small company is very likely to hide its light under a considerable number of bushels. So how could I link my joint passions into a business? My first idea was not very imaginative, basically to set up a company to help IT companies make the most of what they do; help with business planning, implementing CRM, sales processes and so on.

However, when I set about the business plan for my embryonic business, a number of things happened. First I tried to get information on all the IT companies in Scotland and discovered the information just didn’t exist. Secondly, I read a book by Tim Ferriss: ’The Four Hour Work Week’, and thirdly I took a series of online courses run by Stanford University on Technology Entrepreneurship. This led to a rethink of what I was doing, and gradually a seed of an idea was developing in my mind.

So answering the question in the title of an article ‘What is a Start Up?' A Start Up to me, is having an idea that germinates, grows, won’t go away. It grips you, and makes you wake up in the morning, desperate to try and make the idea grow faster and become a fully-fledged business. It’s ephemeral, it’s not quite real, you can’t quite believe what you are doing. It’s exciting!
To be continued: next week’s article is about ‘The Idea’ – how that may change, and the people that helped me. 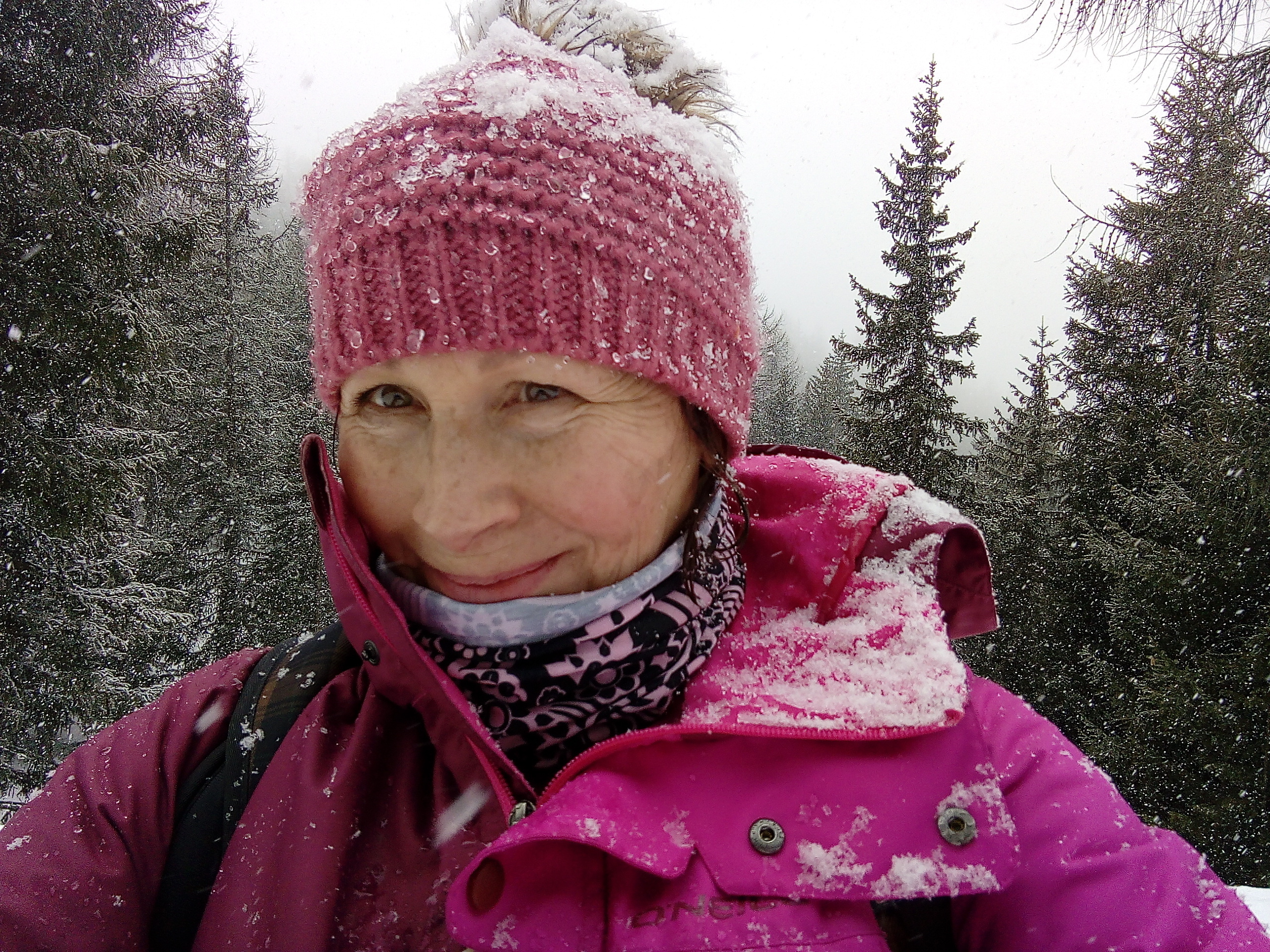 Pathfinder Accelerator helps save you from the Zombies. Startup series: Part Six

Help for Digital Start-ups in Aberdeen and Aberdeenshire 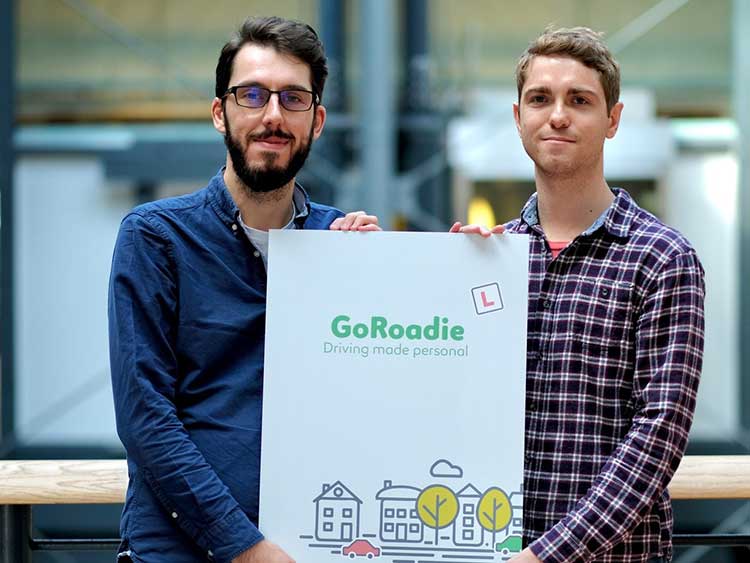 An interview with GoRoadie 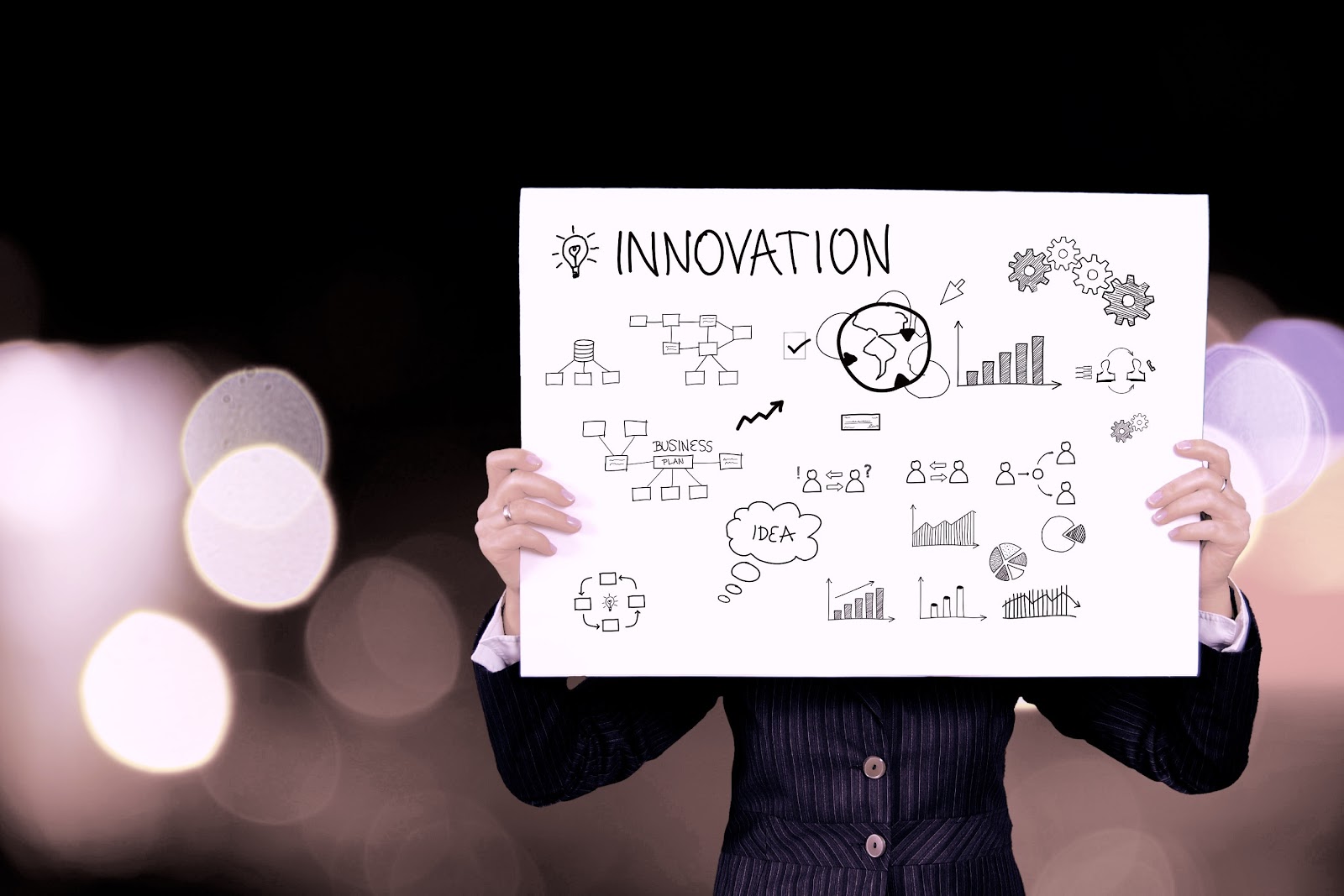 What You Should Know Before Launching a Tech Startup